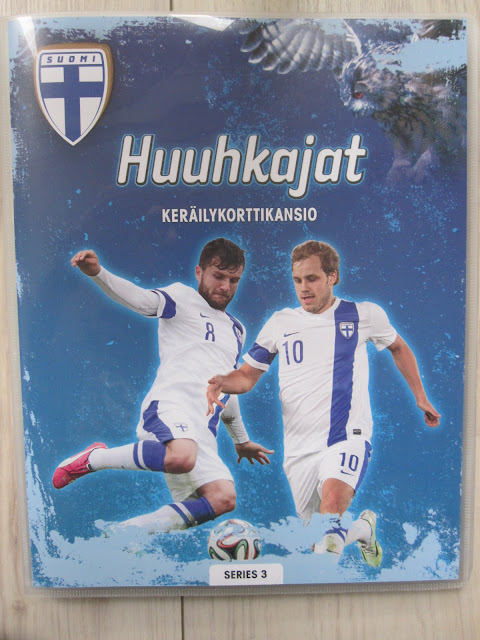 The third series of the Finnish eagles has been released in Finland in the summer 2015, following the release of Series 1 in 2011 and Series 2 in 2013.
As in the previous editions, also Series 3 includes 123 cards of the National team of Finland (with enumeration from 247 to 369). We present here the complete Series 3 which includes 9 sections: Men's National team, Women's National Team, Hall of Fame, Star Players, Players of the year, Gladiators, Rising Stars, Old Stars, Captain's Ball. 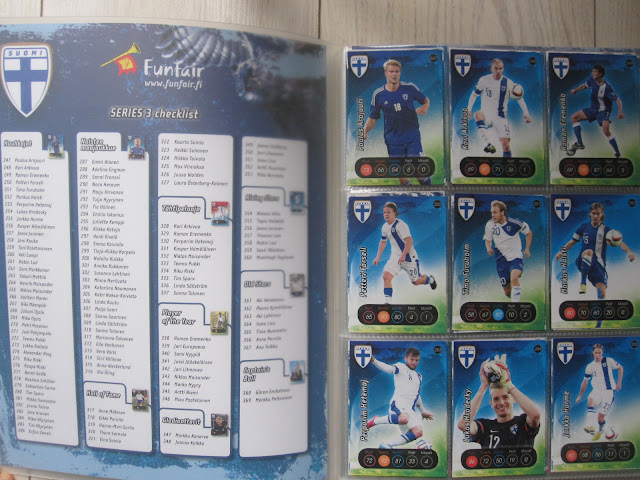 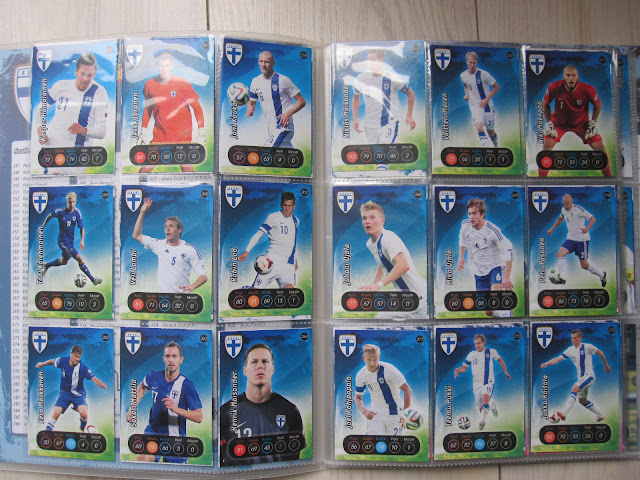 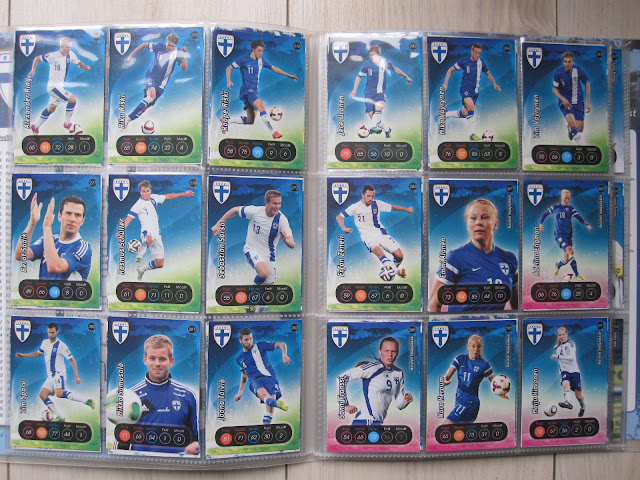 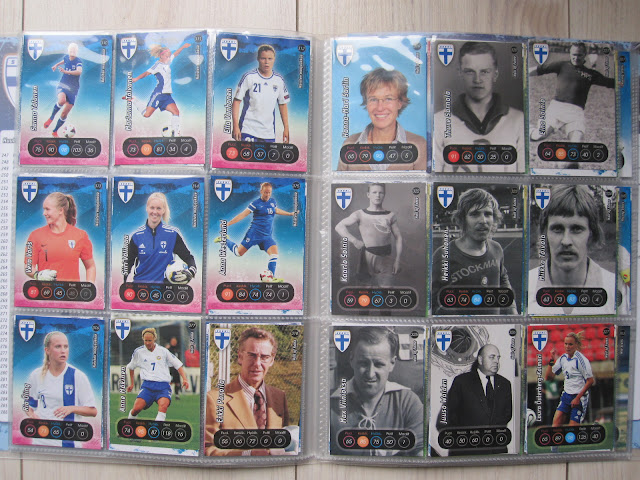 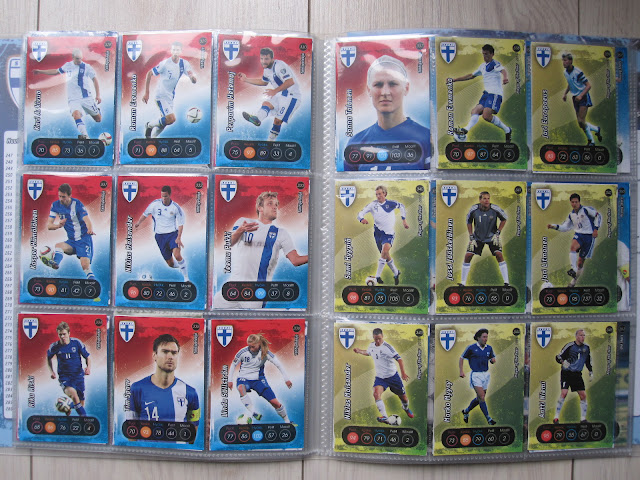 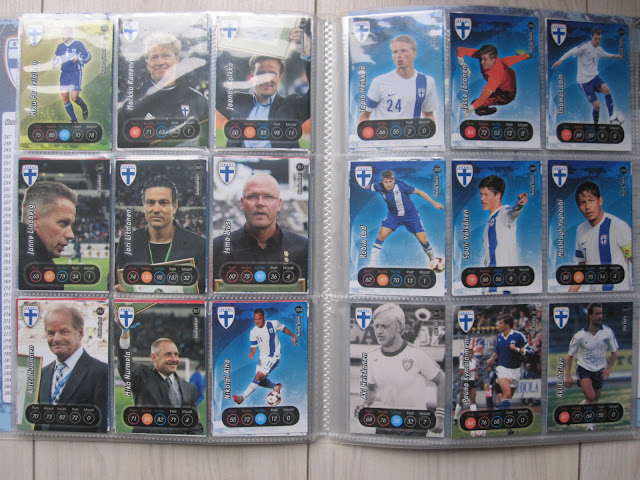 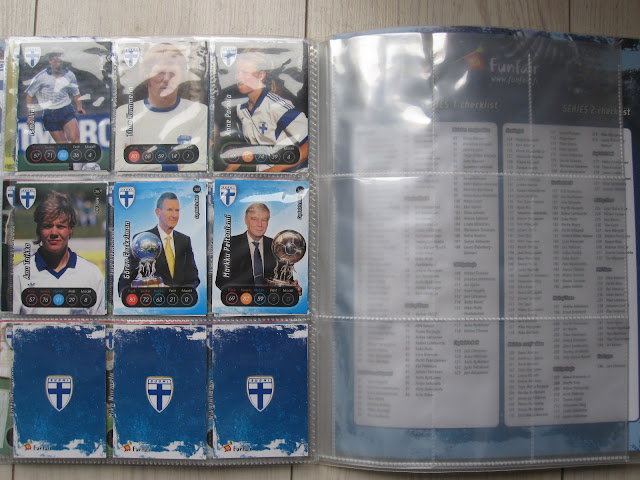 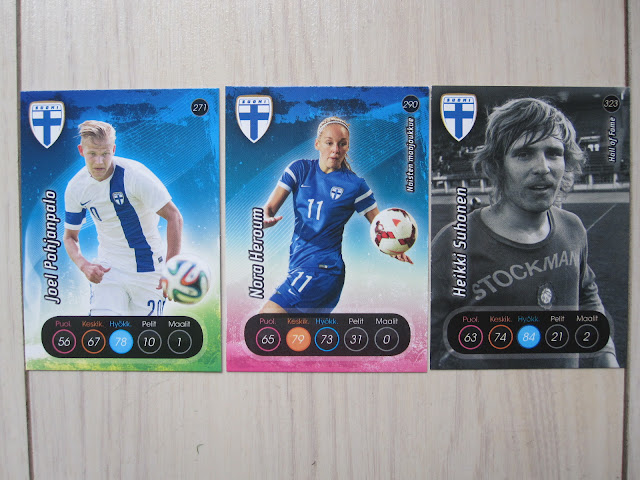 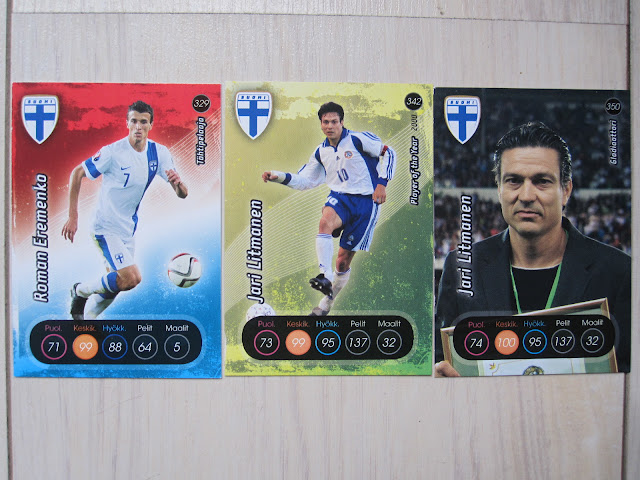 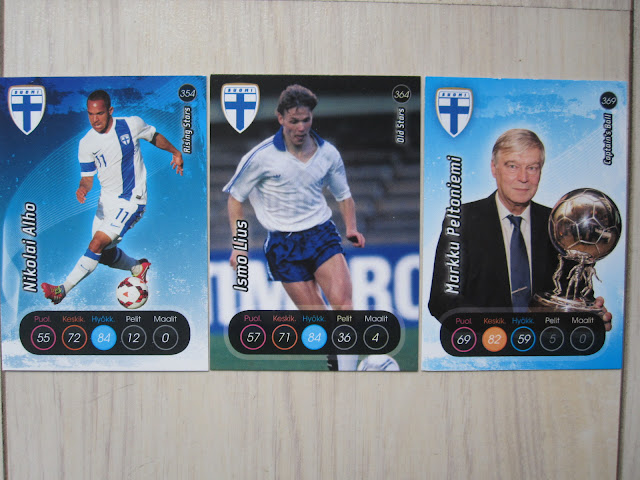