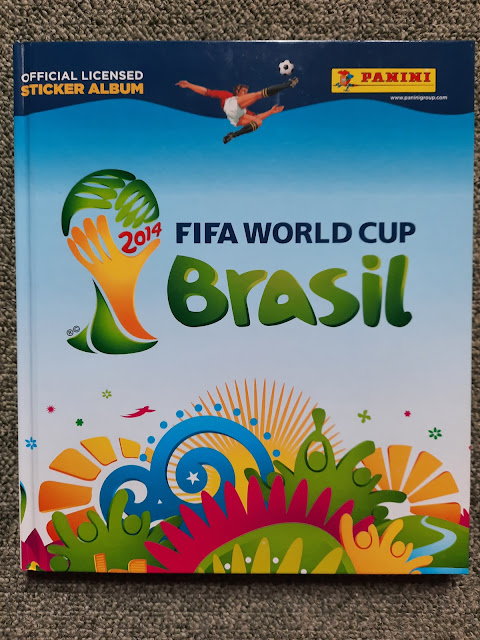 Brazil 2014 is the 12th World Cup album produced by Panini since the first one released for Mexico 1970. We present here the International edition distributed everywhere in the world, except for the Swiss market, where a Platinum edition was released. For the first time the album was made also in the hardcover version (only for the International version).
The collection is composed by a total of 640 stickers and 71 update stickers released in the update set. In addition there are local updates released only in some countries and for some specific teams (France, Spain, Brazil, Ecuador,etc.).
The album begins with an introduction of two pages with 8 shiny stickers with the logos, trophy, and official ball of the World Cup. The album continues showing the 12 stadiums of the competition. Each stadium photo is composed by two stickers. The 32 competing teams are then shown following the group division. For each team there are 19 stickers over two pages: the shiny federation logo, the team photo, and 17 players. The album ends with no further section with stickers. 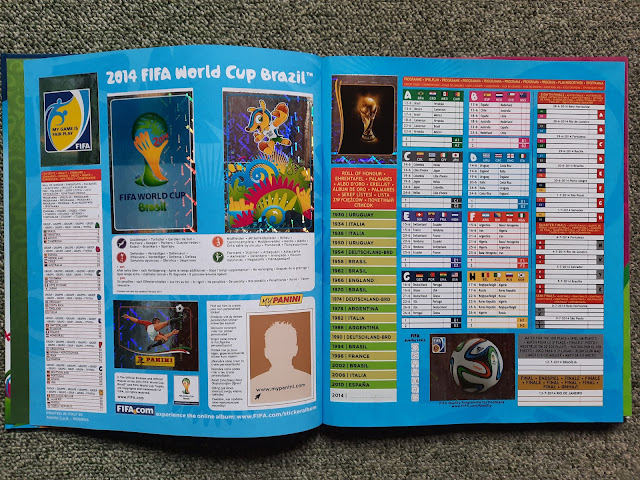 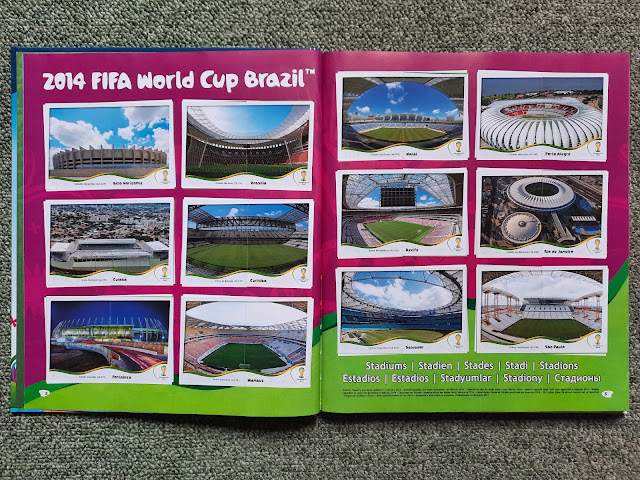 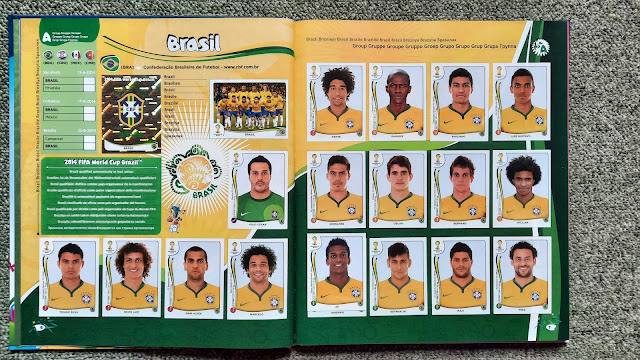 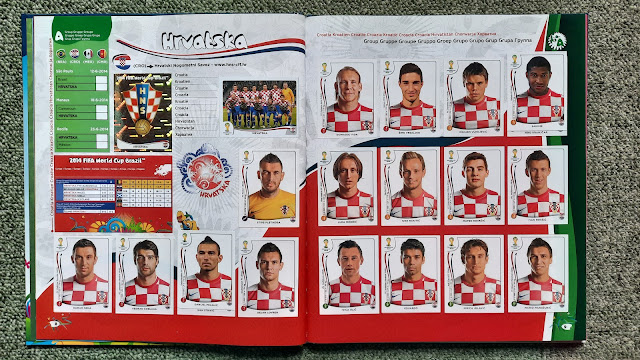 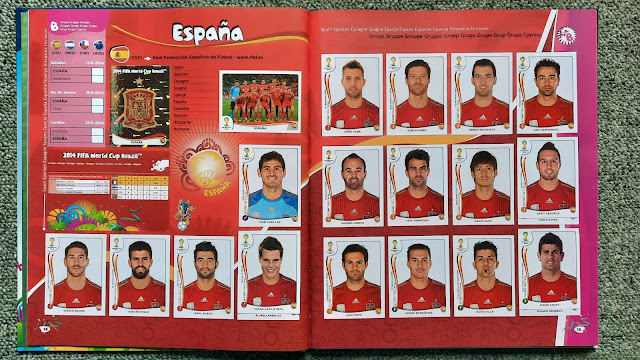 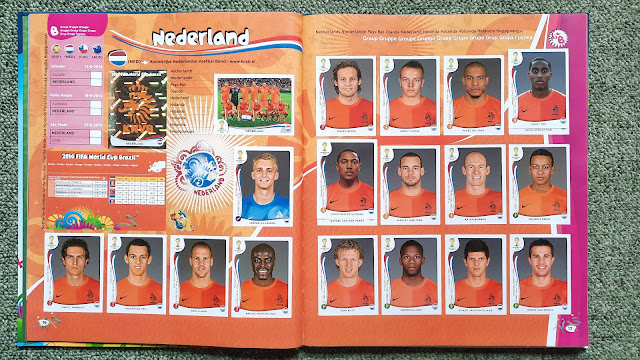 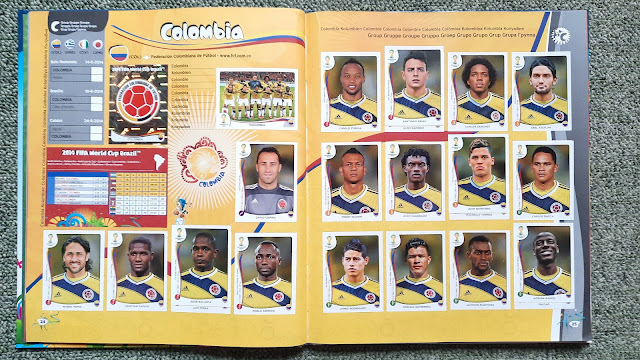 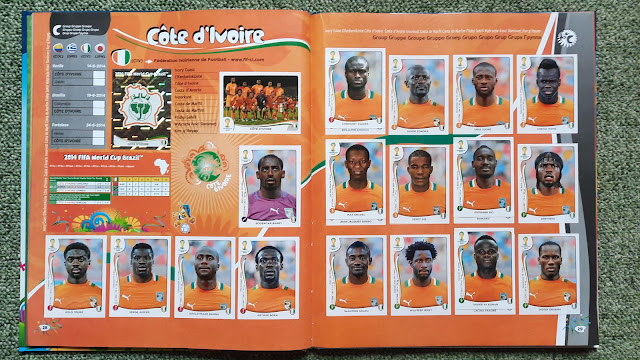 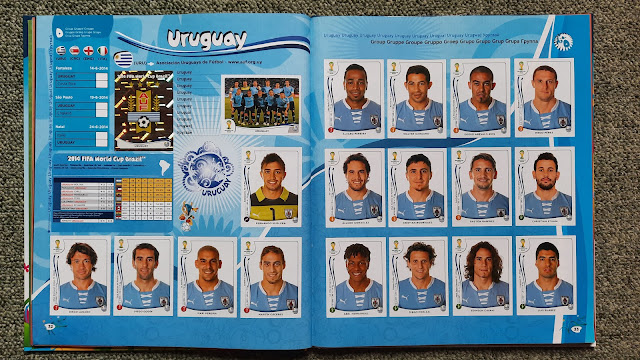 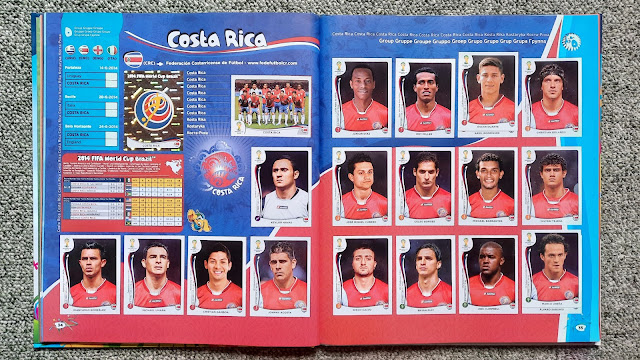 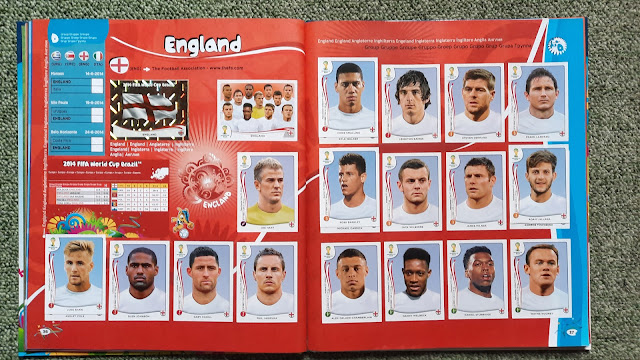 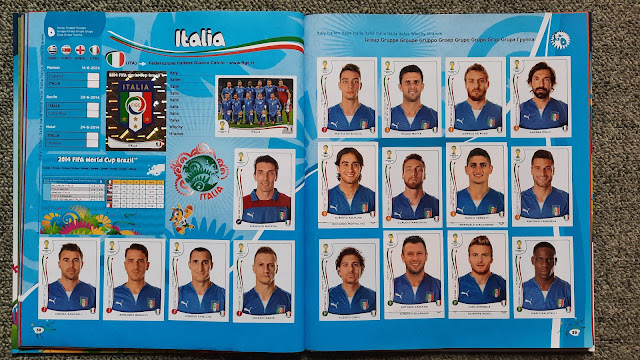 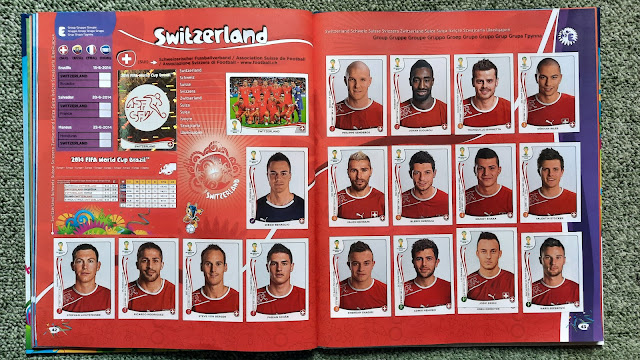 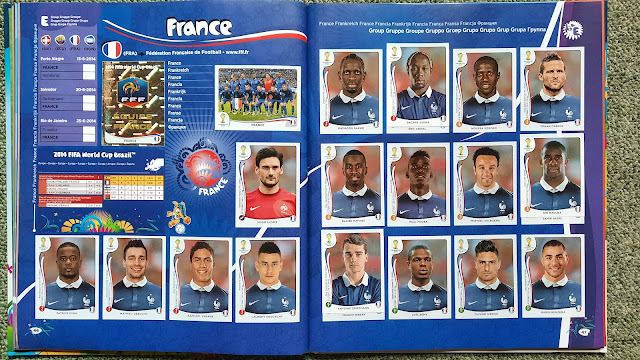 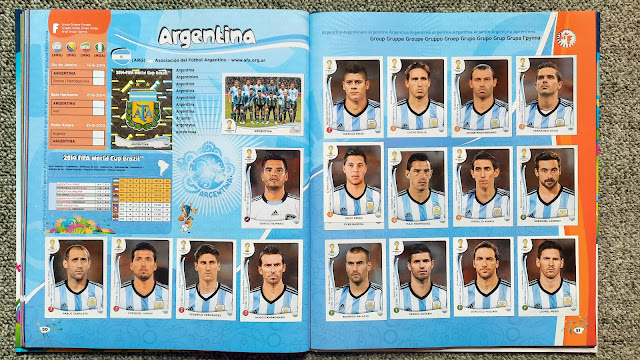 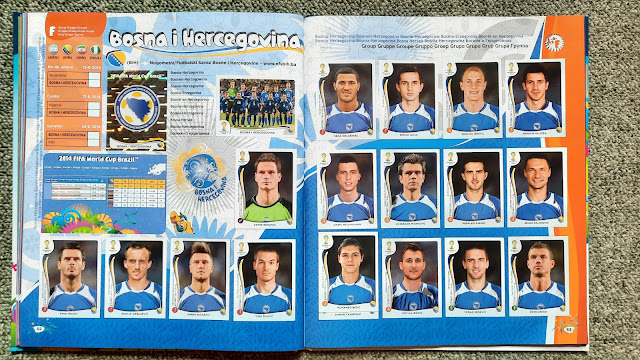 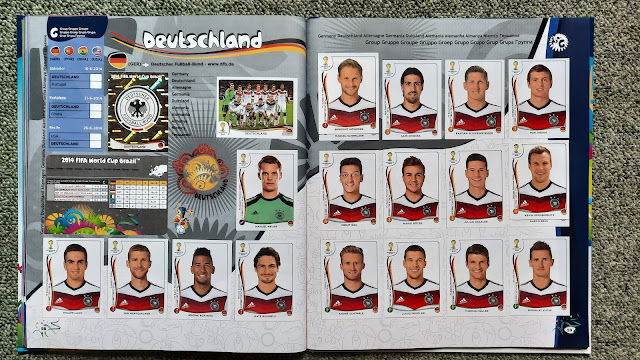 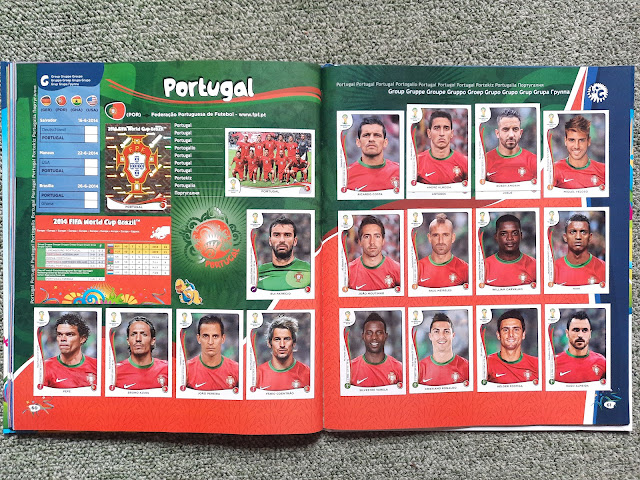 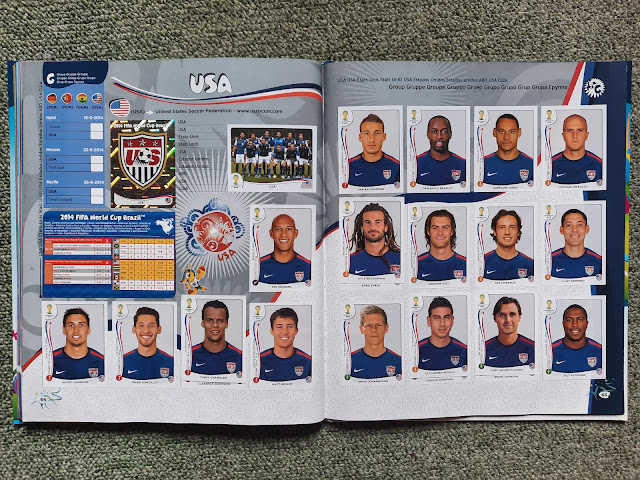 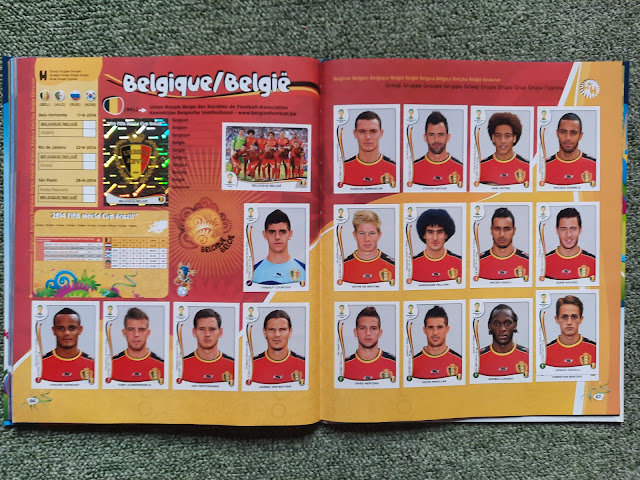 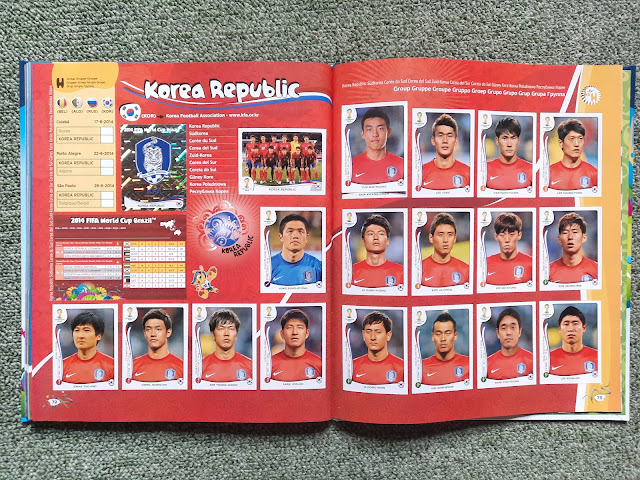 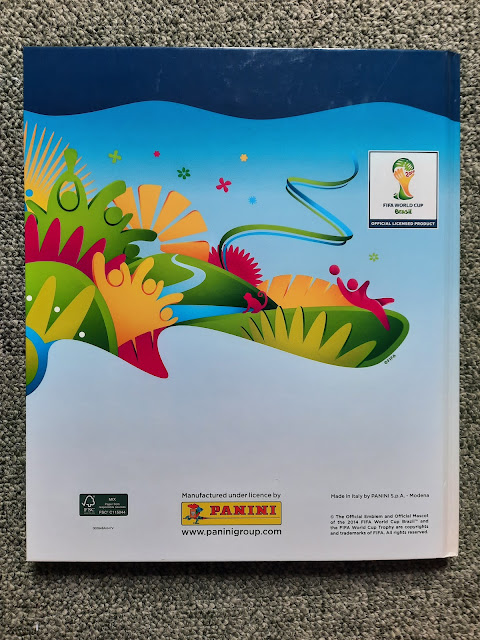 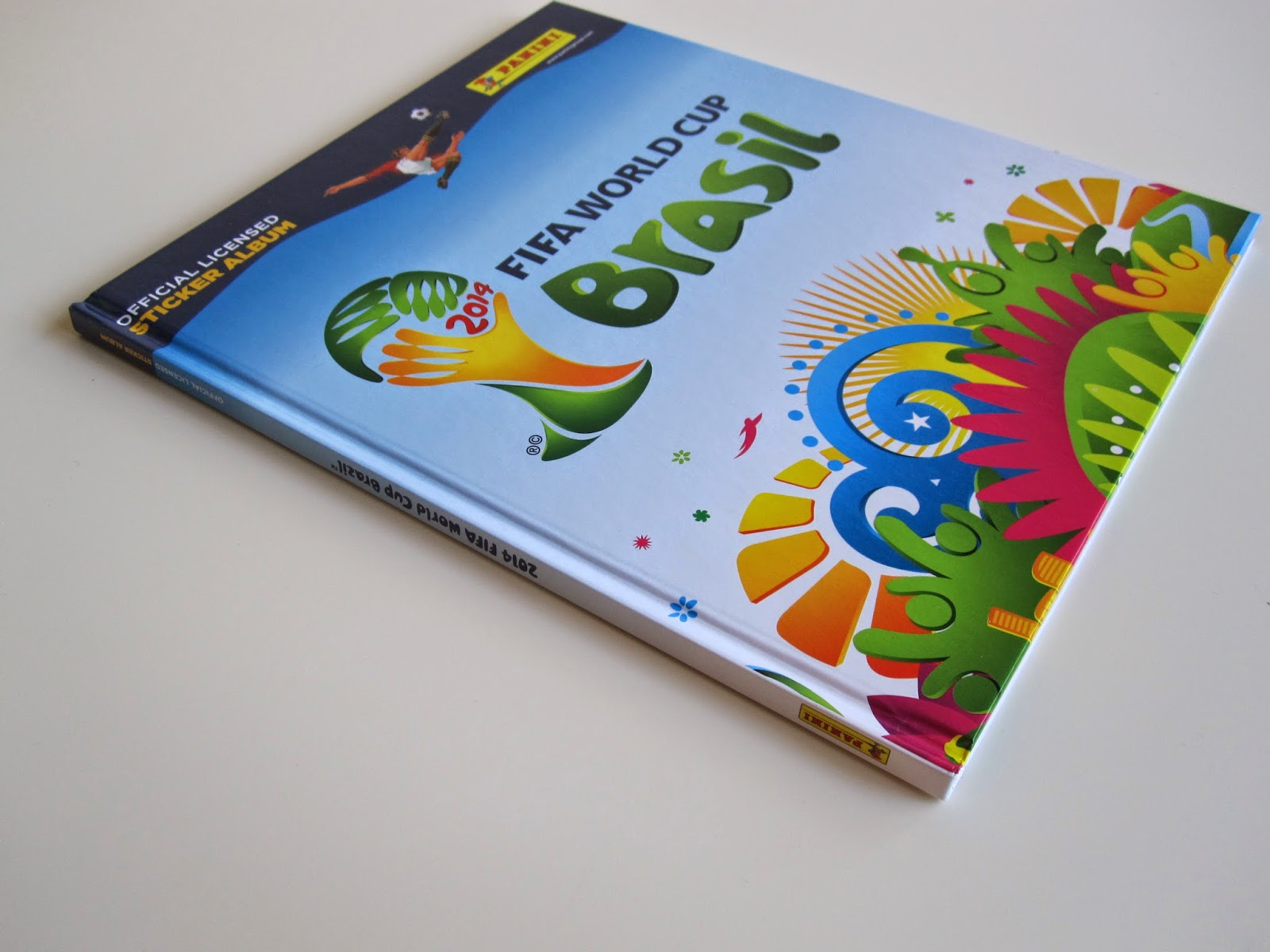 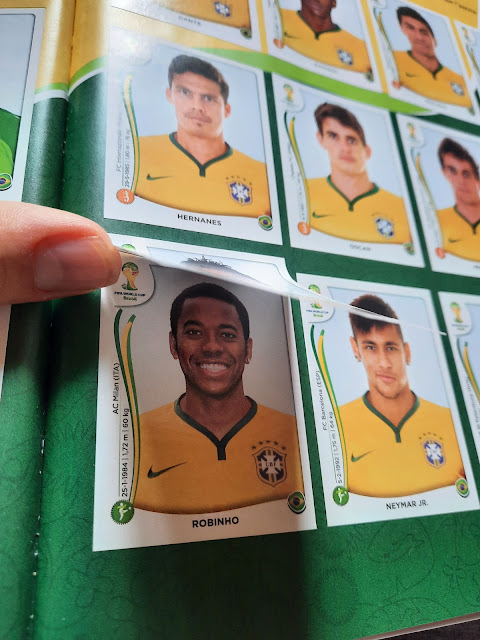 This is how you can stick the update stickers in the album, preserving the original one 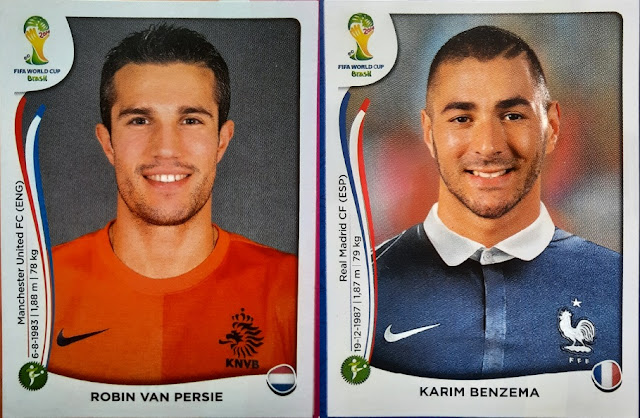 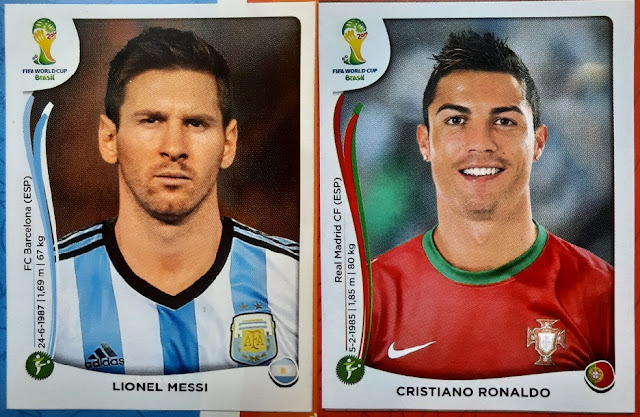 Leo Messi and Cristiano Ronaldo stickers from this collection 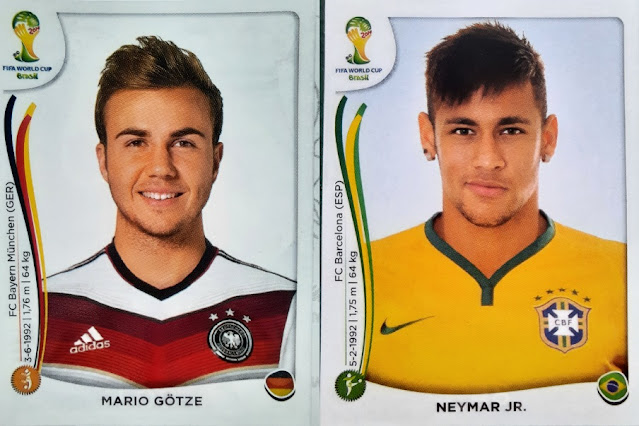