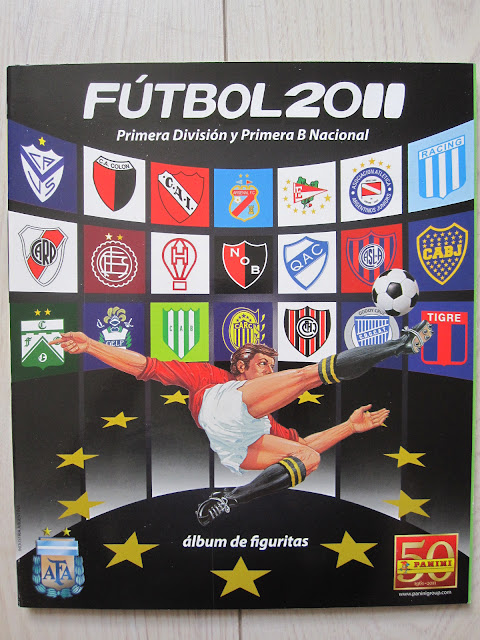 The album Panini Futbol 2011 includes all the Argentinian teams of Primera Division and Primera B Nacional. The album opens with a tribute to the great Martin Palermo, who just retired after a long career with Boca Juniors and the national team. In the first page we find four stickers dedicated to Martin Palermo and four stickers with the team photo of the title owner (Clausura 2011) Velez Sarsfield. Then all the teams are showed in alphabetical order, without distinction between Primera Division teams and Primera B teams. The difference is that Primera Division teams are displayed over two pages with 14 stickers each (silver club badge and 13 players), whereas Primera B teams have 7 stickers on one page: silver club badge, team photo (two stickers) and 4 players. 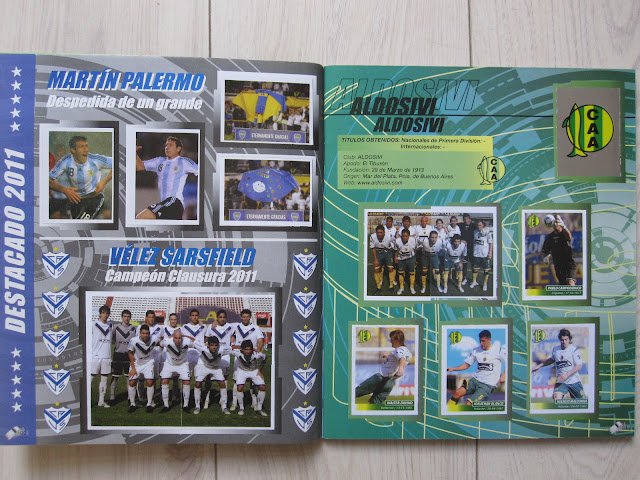 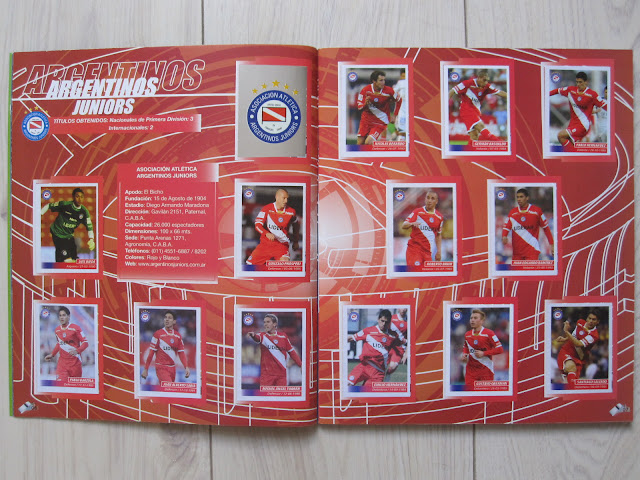 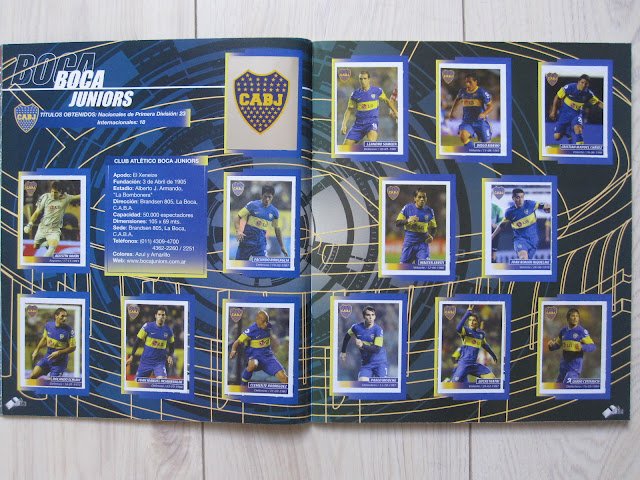 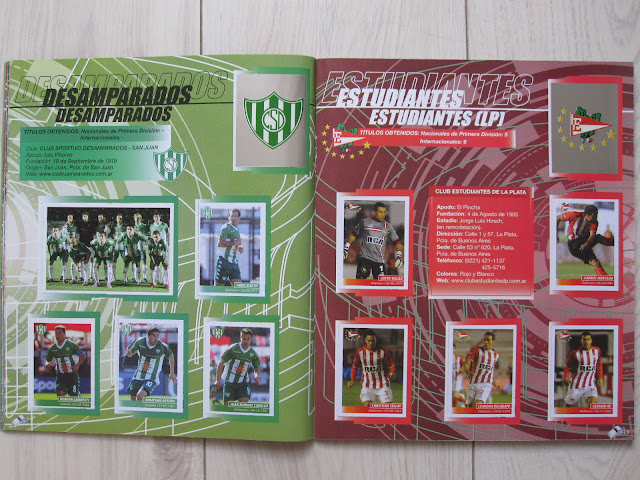 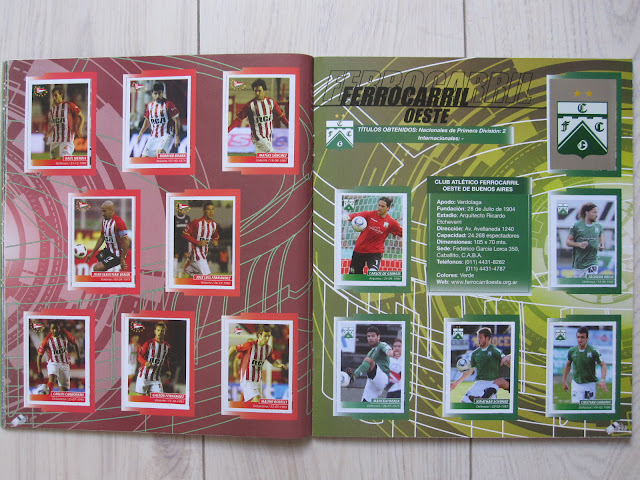 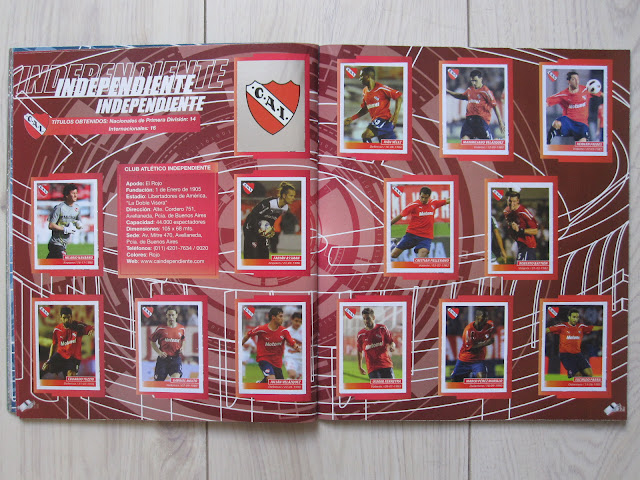 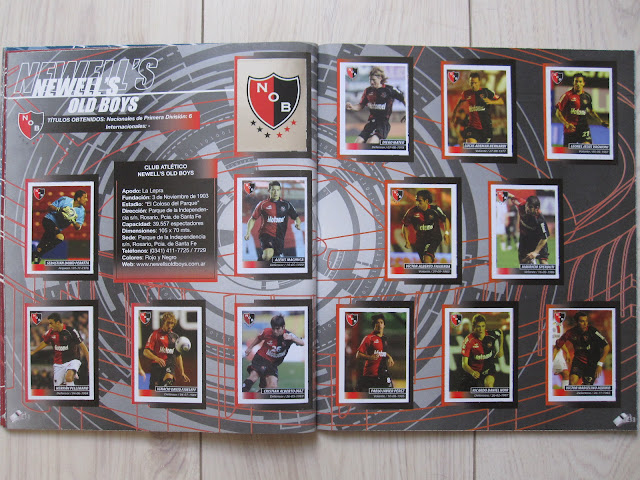 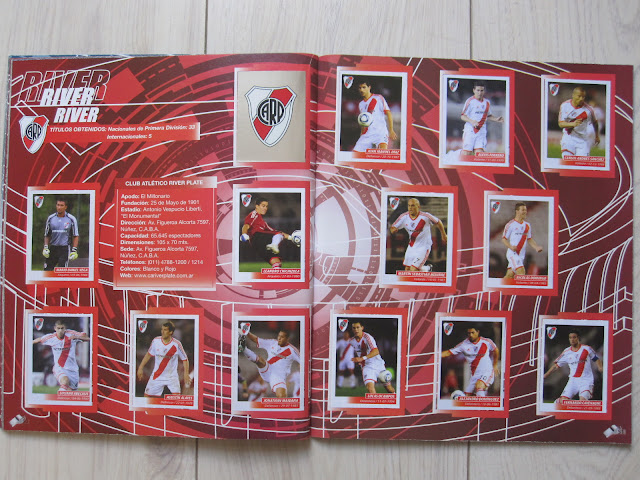 At the end of the album there is a section dedicated to the Argentinian National Team. On four pages there are 36 stickers of players in action. The most representative players have two stickers, one normal and one silver shining. These players are: Aguero, D'Alessandro, Di Maria, Higuain, Mascherano, Messi, Riquelme, Romero, Tevez, Veron. 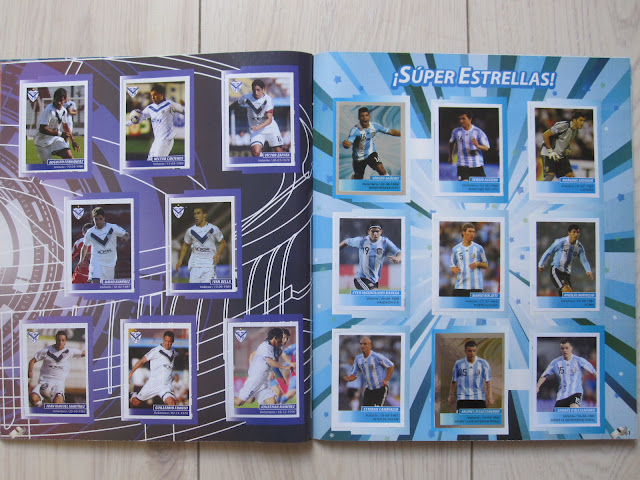 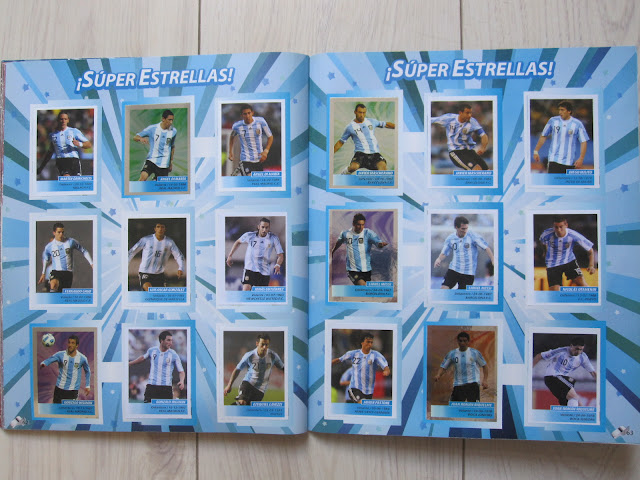 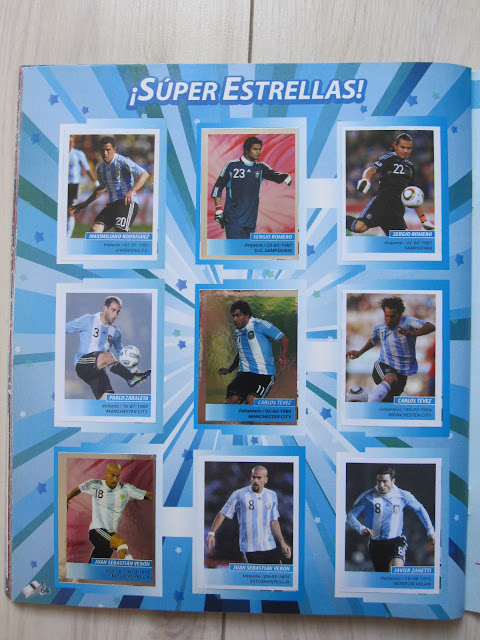 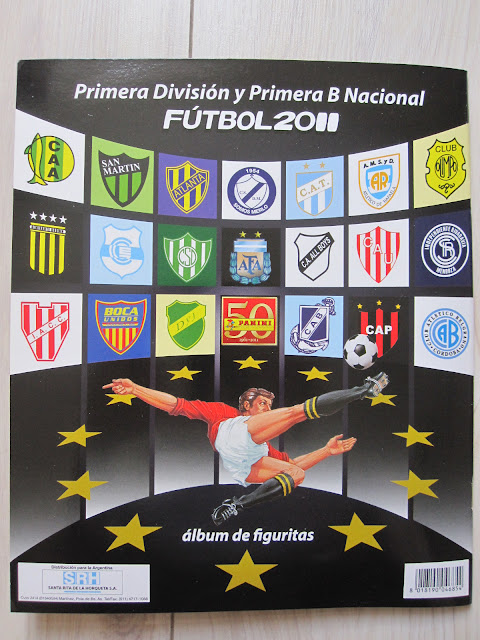 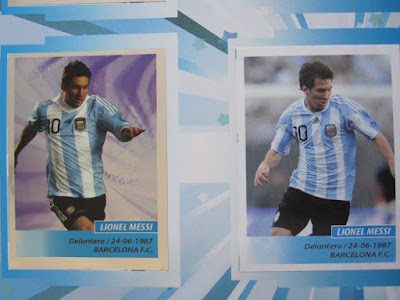 The two stickers of Messi in the album Panini Futbol 2011